Please pray for the church overseas during this Ch

Please for the nation of Turkey and it’s people

Our office was blessed to have workers visit this

Will you join us as we pray for Gambia today?

We are praying expectantly for the Lord to do migh

Will you join with us as we pray for Burkina Faso?

Oh give thanks to the LORD, for He is good; for Hi

Will you join us as we pray for Cyprus? - Swipe t

We love being able to equip people to share the lo

Need some ideas on which countries to pray for tod

Thursday reminder. - What can you choose to trust

Will you join as we pray for Western Sahara today?

Wednesday - Will you join us as we pray for Taiw

A glimpse into the country of Djibouti 🇩🇯 -

Will you pray with us for the country of Djibouti

We exist, intentionally, to bring honor and glory to God.

This refers to people who have no access to a church in their own language, culture or in proximity to where they live.

The Vision of Christar is to cultivate Christ-honouring transformation in communities where He is yet to be worshipped. 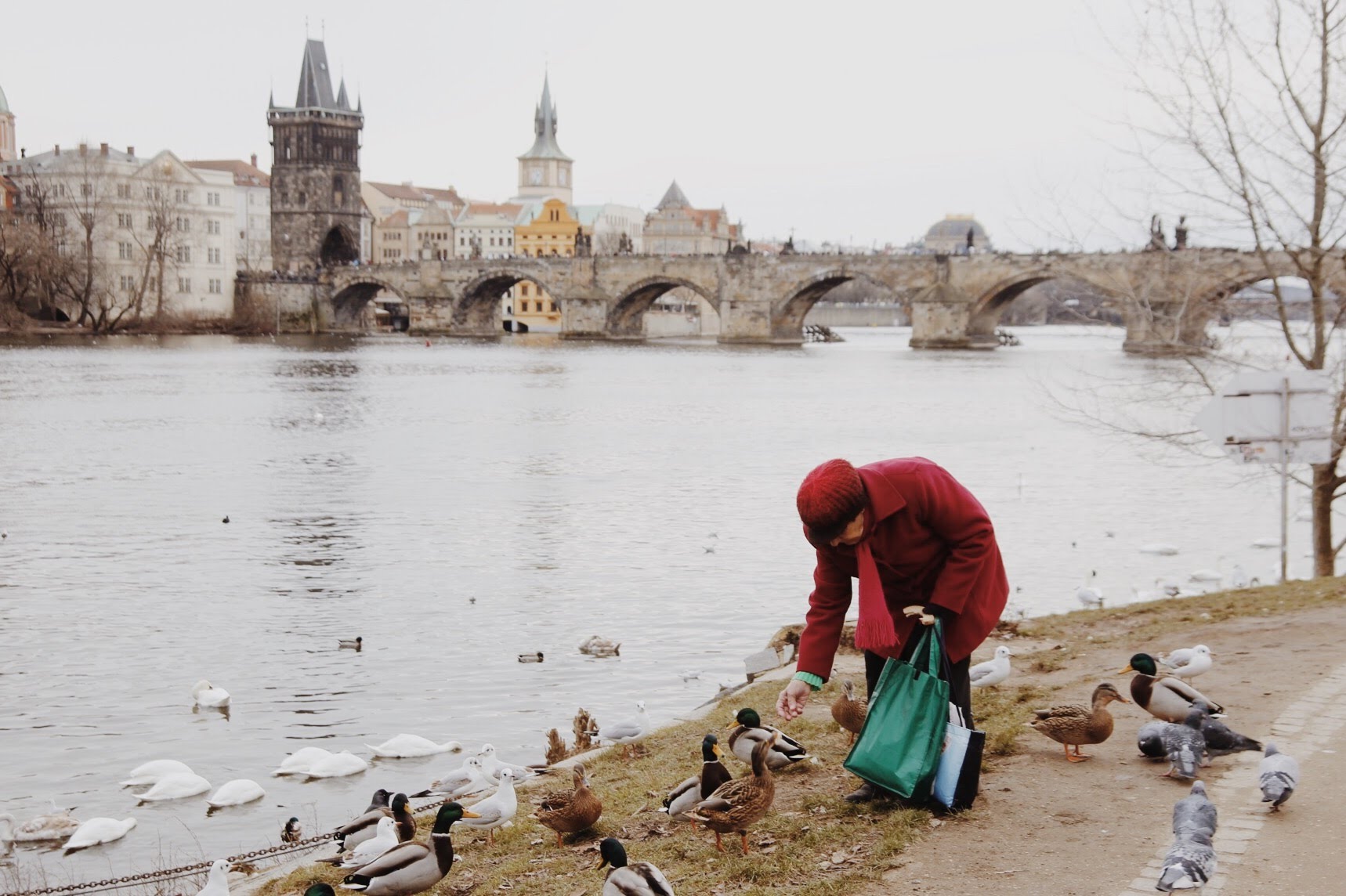 Transformation speaks to the process as well as the outcome. In the establishment of indigenous churches we pursue a Christ-honoring influence on the community at large.

As workers who partner with God in His work, we are a part of the transformation process that God is bringing about. God’s promise in Revelation 5:9 is clear.

People from every tongue, tribe, people and nation will worship God in eternity. Our vision is to go to those people who are not accounted for in the eternal roll call of nations!

We value the importance of the Church in its diverse expressions.

We value the equipping of workers to minister fruitfully.

We value a growing love for God, a humble dependence upon His Word and a serious commitment to prayer.

We value our people as individuals, families and teams.

We value innovation in ministry. 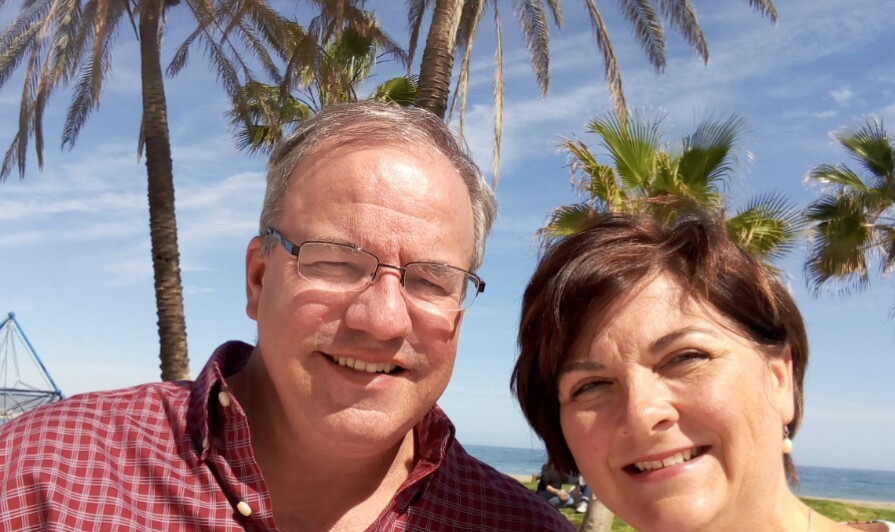 As International Director of Christar, Brent McHugh provides spiritual, visionary, executive and developmental leadership. His charge is to serve God, Christar workers and the least-reached by shepherding the ministries of Christar, in order to cultivate Christ-honoring transformation in least-reached communities.

Brent and his wife, Kim, became believers after they were married while Brent was pursuing a career at Walgreens. After serving in their home church and attending a “Perspectives on the World Christian Movement” course, they felt called to work among the least-reached and attended Columbia International University (CIU) to become better equipped for ministry. There, Brent and Kim became acquainted with Christar and eventually sensed a call to work among refugees in the Middle East.

They served in the Middle East for nearly 10 years, focusing on church planting, leadership development and theological education. Brent also served in a leadership role for workers in the region; Kim briefly served as a regional Women’s Ministry Coordinator before Brent accepted the role of International Director of Christar.

Brent’s vision as International Director is to mobilize “from anywhere to everywhere”: to partner with churches to send workers from many nations to people groups with the greatest need for the gospel.

Brent and Kim have been married since 1985, and their first grandchild was born in 2013. In his free time, Brent loves surf fishing, and recently took up kayaking. He’s also a big baseball fan and enjoys cheering on the Red Sox, as well as the Celtics and the New England Patriots in the off season.