Christar focuses on the least-reached regions of world: areas where people have no access to a church that presents the gospel in their language and in a culturally relevant way. 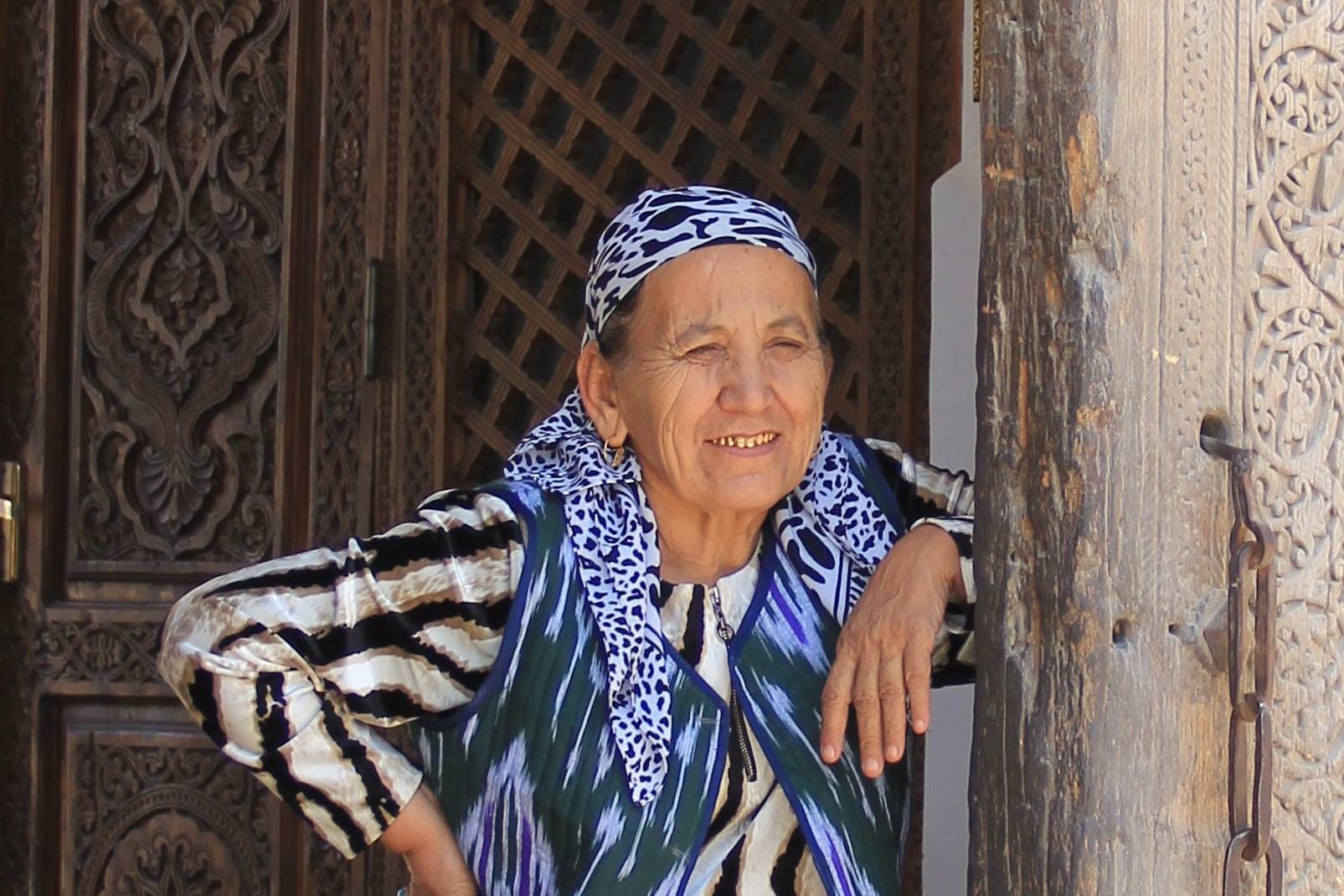 Central Asia is a colorful mosaic of traditions and peoples. Some of these cultures emerged from the former Soviet Union; others share history with India and the Middle East. But one thing is common across the area: fewer than one in 20 people has access to a church that preaches the gospel in their language and in a culturally relevant way.

Islam is by far the most prominent religion, and in many areas, regulations limit the spread of the good news. Christianity is usually viewed as foreign, and those who accept it are often subject to persecution and struggle to find fellowship with other believers.

We praise God that in spite of these challenges, the Church is growing in some areas of Central Asia. Christar workers are using their gifts and skills to serve least-reached communities in areas such as education and medical work while establishing fellowships in places where few have heard the good news. 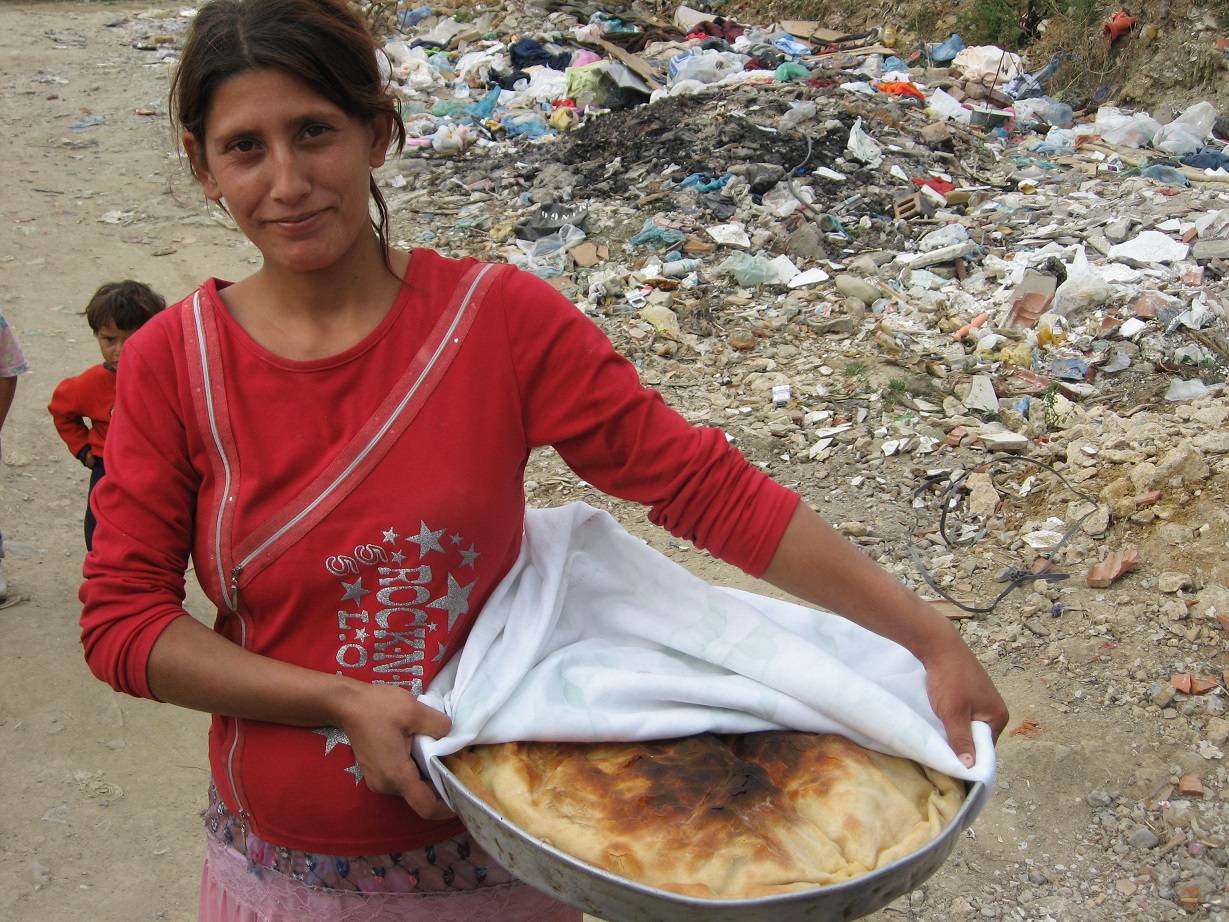 For centuries Europe was considered the center of the Christian faith. While Christianity is still the most prominent religion on the continent, immigration and the refugee crisis are bringing many Muslims, Buddhists and Hindus. Although they live in traditionally Christian nations, many of these peoples have few opportunities to hear the good news.

Over 450 people groups in Europe are without access to a church that preaches the gospel in their language and in a culturally relevant way, and the continent’s least-reached population is growing rapidly. We praise God for bringing so many people who have yet to hear the good news to countries where it can be freely shared! Christar workers are serving among refugees and immigrants in Europe, seeking to establish reproducing churches and meeting practical needs through a wide range of creative outreaches. 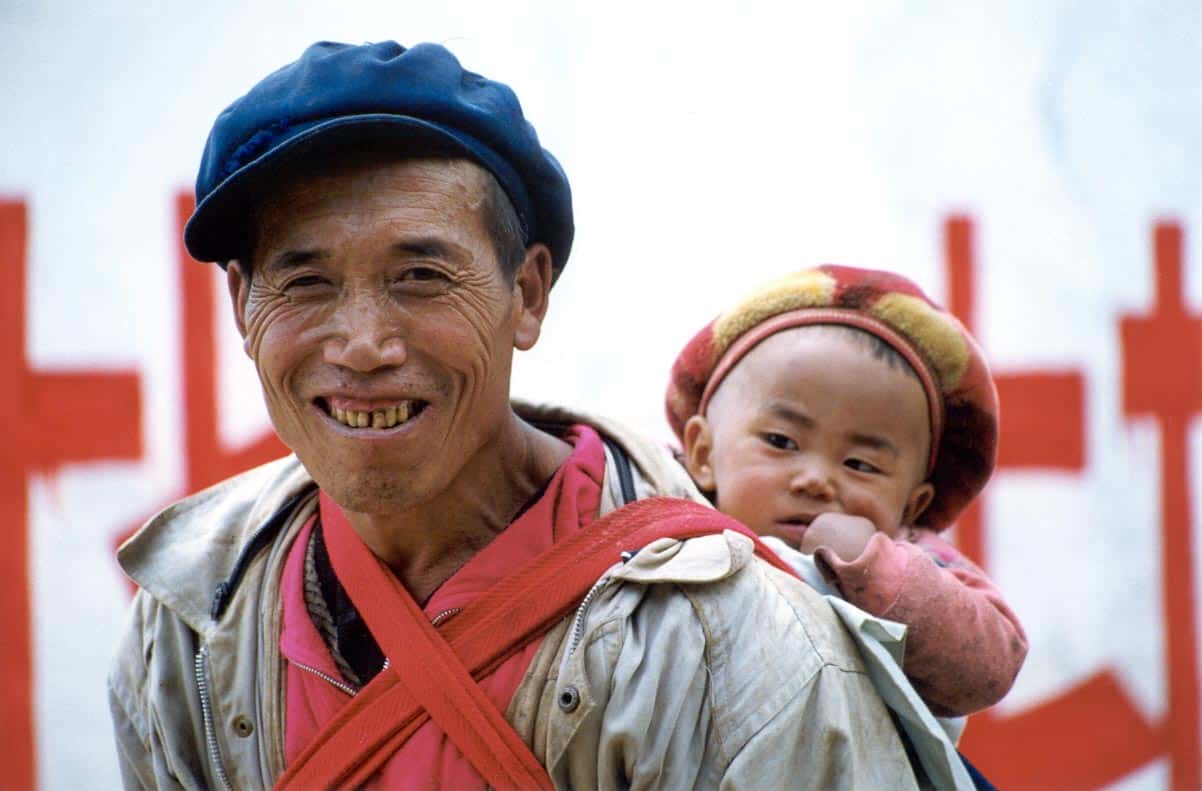 We praise God that the church has grown exponentially in recent years in some places in the Far East, and churches there are sending their own cross-cultural workers! However, our hearts still break for the millions of Muslims, Buddhists, atheists, Shintoists and followers of folk religions who have yet to hear the good news. Over 500 least-reached people groups call this region home.

The earliest roots of Christar began in the Far East with the founding of the China Boat Mission over a century ago. We’re grateful to the Lord for the churches that now exist in places where the gospel wasn’t preached a century ago. Today Christar workers use a wide variety of ministries in areas including education and business to bring blessing to communities in the Far East. As they do, they’re seeking to plant reproducing churches in places where none yet exist. 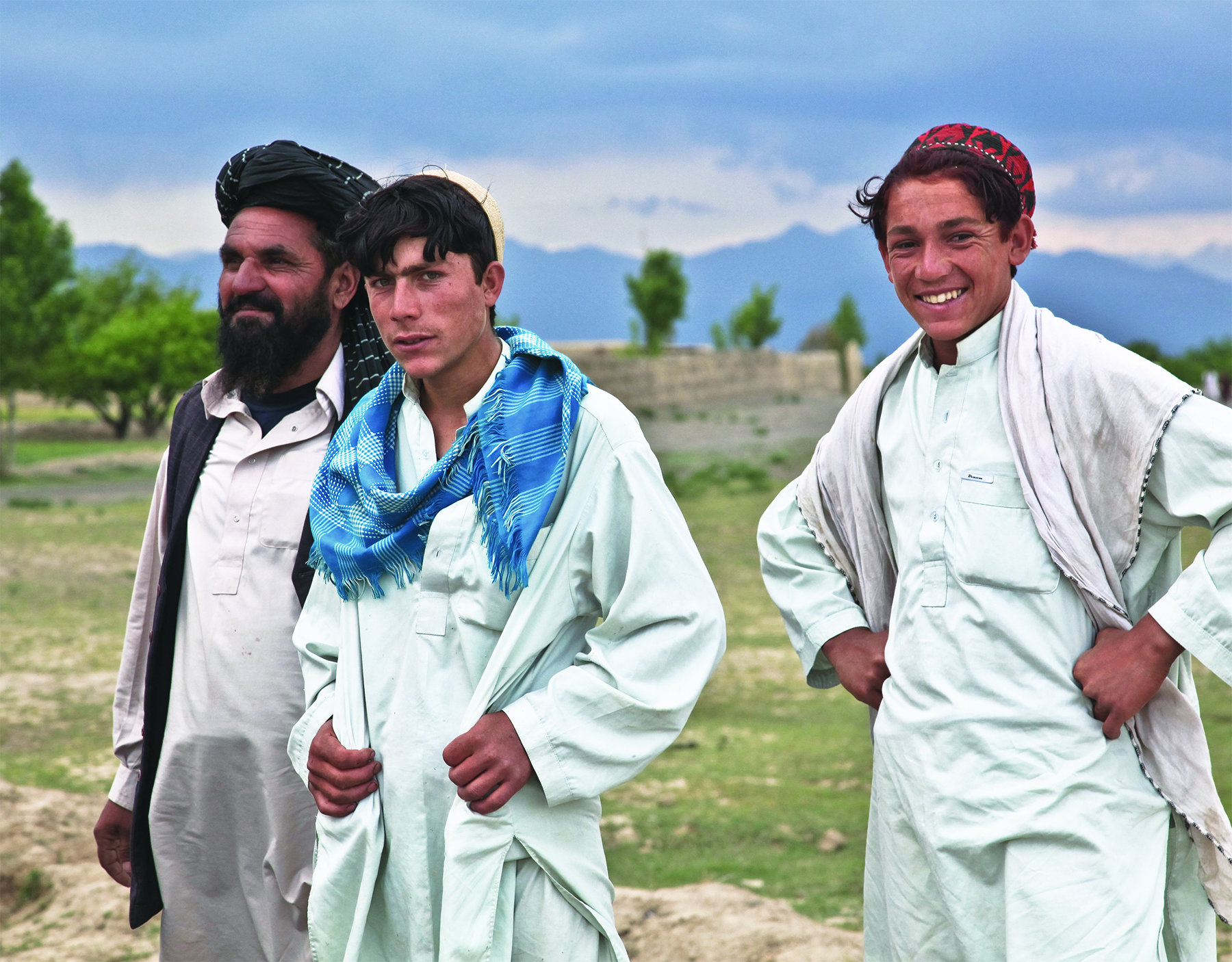 The land where Jesus once walked and where the gospel was first preached, the Middle East has a rich history of Christian faith. But Islam has taken a strong hold there since the religion’s founding in the 7th century. Today the Middle East is one of the least-reached regions of the world. Only about one in 100 people know Christ.

The Middle East has become known as a place of frequent conflict and instability. But in the midst of unrest and uncertainty, God is opening hearts to the gospel. Many Christar workers serving there share that people are hungry for the gospel like never before.

Christar’s ministry in the Middle East stretches back to the founding of the Iran Interior Mission in 1950. Today Christar teams are reaching out in the region through a wide range of creative ministries that enable them to meet the needs of least-reached people. As they do, they’re working to establish reproducing churches, and we praise God that fellowships planted by Christar workers are multiplying.

Many of these churches are within refugee communities. The refugee crisis has opened new opportunities to minister to people who’ve never encountered the hope of Christ. We rejoice that God is drawing many of these displaced people to Himself as they hear the gospel and experience His love through the ministry of Christar workers and local believers. 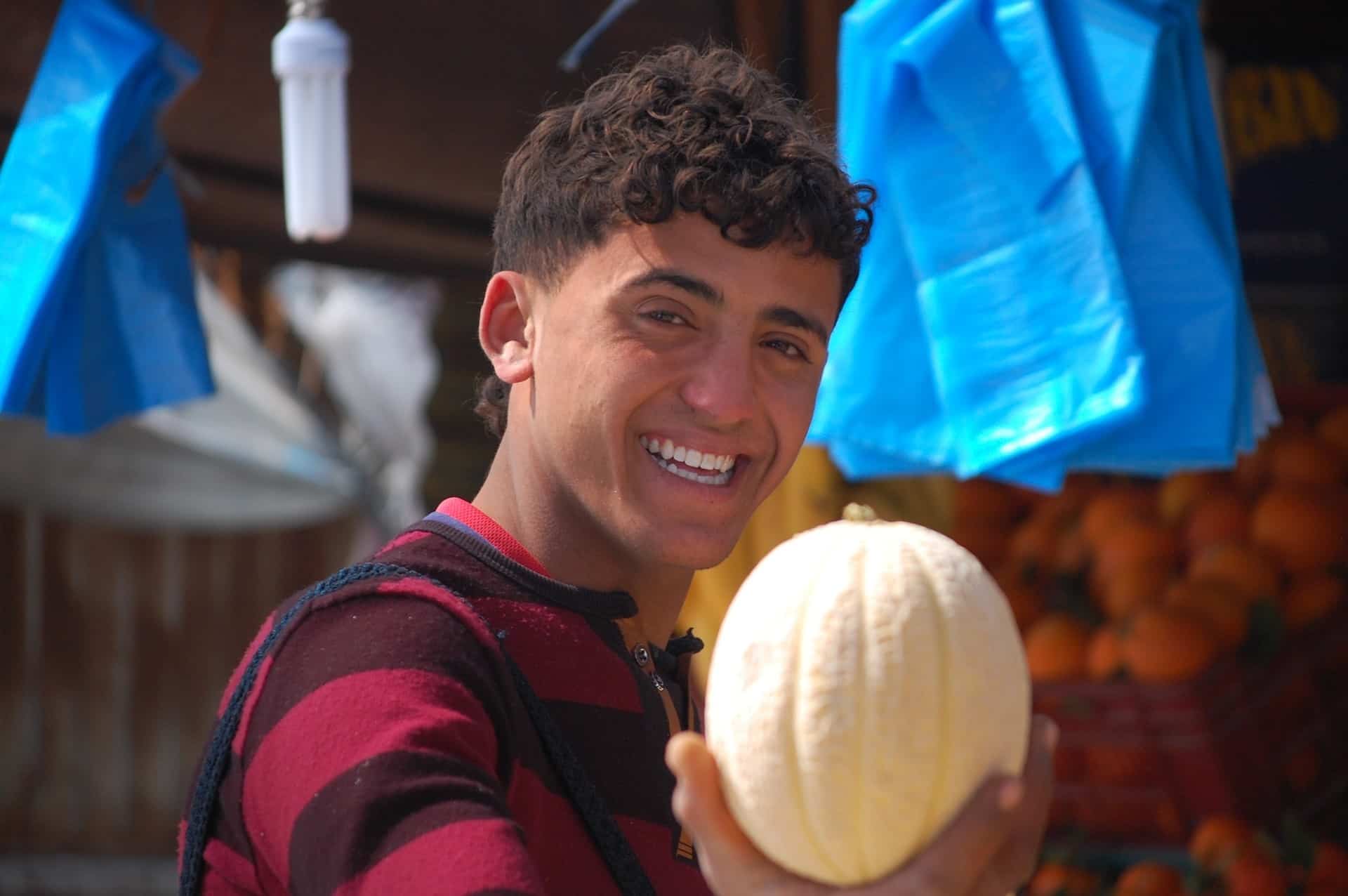 The gospel arrived in North Africa as early as the first century. This region provided Christianity with some of its most distinguished theologians, such as Augustine, Origen, Tertullian and Cyprian. But the influence of Christianity faded after the advent of Islam in the 7th Century; today over 97 percent of the region’s people are Muslims. In many areas, it’s hard to find a single believer.

Islam is the state religion in some countries, and government restrictions often prevent local believers from meeting together. We praise God that, in spite of this, the Church is re-emerging in places. However, millions of people remain least-reached.

Christar is working to establish culturally relevant churches in North and West Africa. They’re meeting needs in least-reached communities while sharing the gospel with people with few opportunities to hear it. 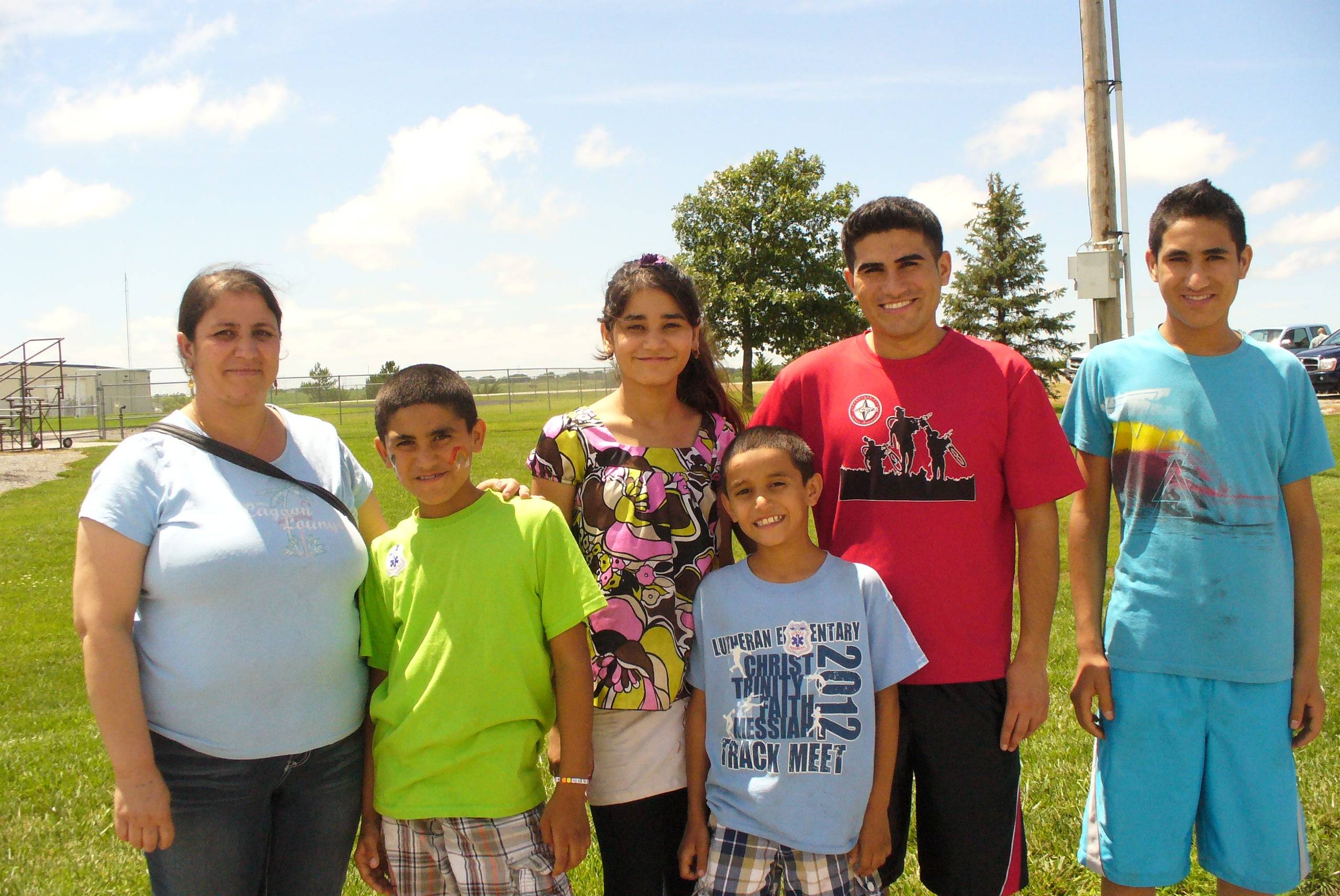 North America is often thought of as a place where everyone has opportunity to hear the good news. But the United States and Canada are home to more than 100 people groups without access to a church that preaches the gospel in their language and culture. Three in every hundred people in North America are least-reached.

Immigration and the refugee crisis are bringing people who’ve never heard the gospel—many of whom are hungry for the hope found in Christ—to the doorsteps of believers in North America. But it can be difficult for these believers to share the good news when they aren’t familiar with the cultures of these least-reached people.

Christar workers who speak refugees’ or immigrants’ languages and understand their cultures are serving throughout North America. They’re reaching out in friendship and partnering with local churches to meet the needs of these least-reached people, with the goal of seeing fellowships of believers established among them. 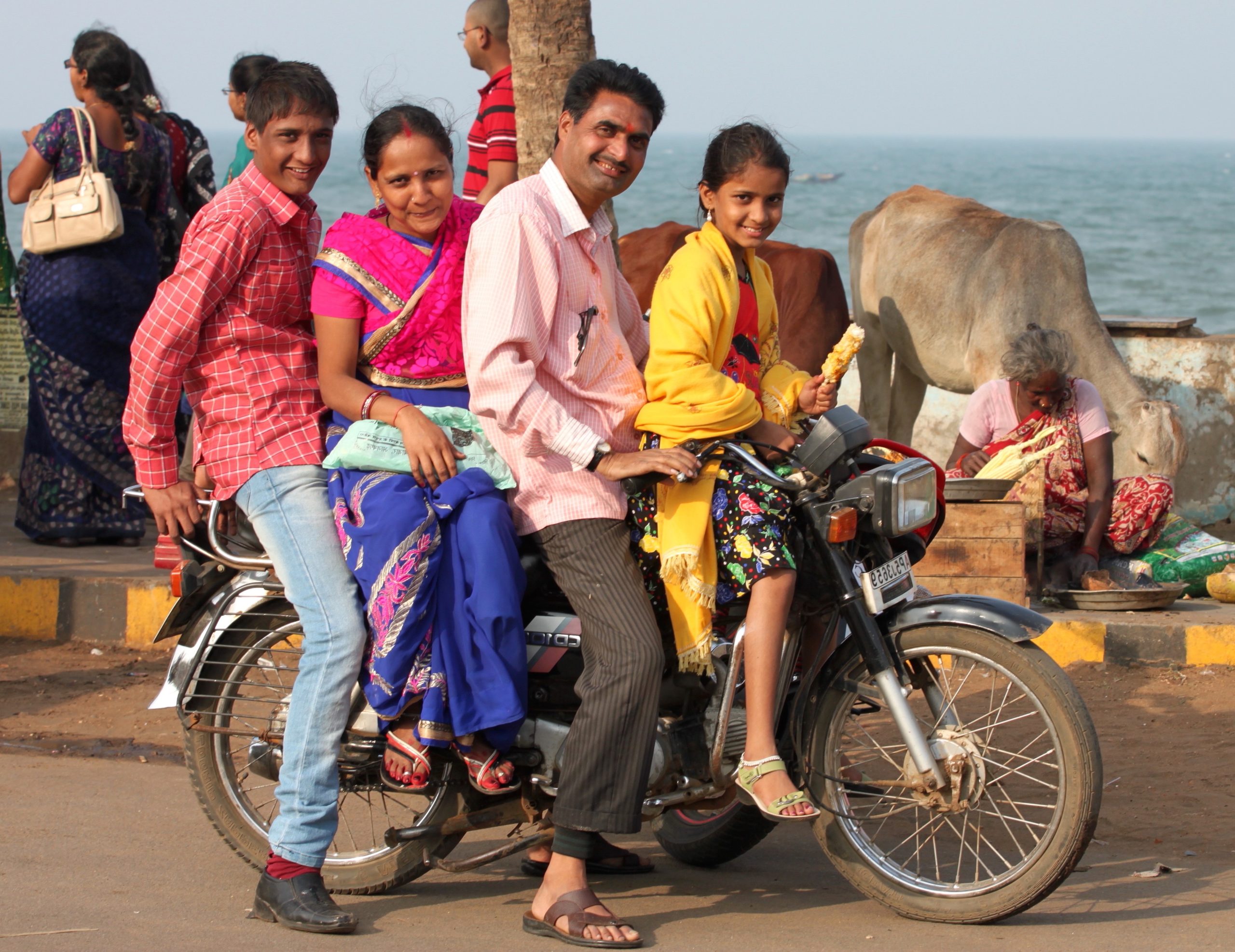 South Asia was introduced to Christianity as early as the 1st century; but sadly, 2,000 years later, few in this region have heard the gospel. More than 95 percent of the population doesn’t have access to a church that preaches the gospel in their language and in a culturally relevant way. In fact, South Asia is home to the highest concentration of least-reached people groups in the world.

The birthplace of both Hinduism and Buddhism, South Asia is a predominantly Hindu region, and the majority of the world’s billion Hindus live there. But Hindus aren’t the only least-reached people in South Asia. It’s also home to over half a billion Muslims.

Christar’s heritage of ministry in South Asia reaches back to the founding of the India Mission in 1930. We rejoice that churches that have been planted by our workers continue to reproduce, and many of these churches are sending their own cross-cultural workers to serve in least-reached communities. Today teams of Christar workers are serving among both Hindus and Muslims in South Asia. Through outreaches in areas such as counseling and education, these workers are meeting needs while seeking to plant reproducing churches. 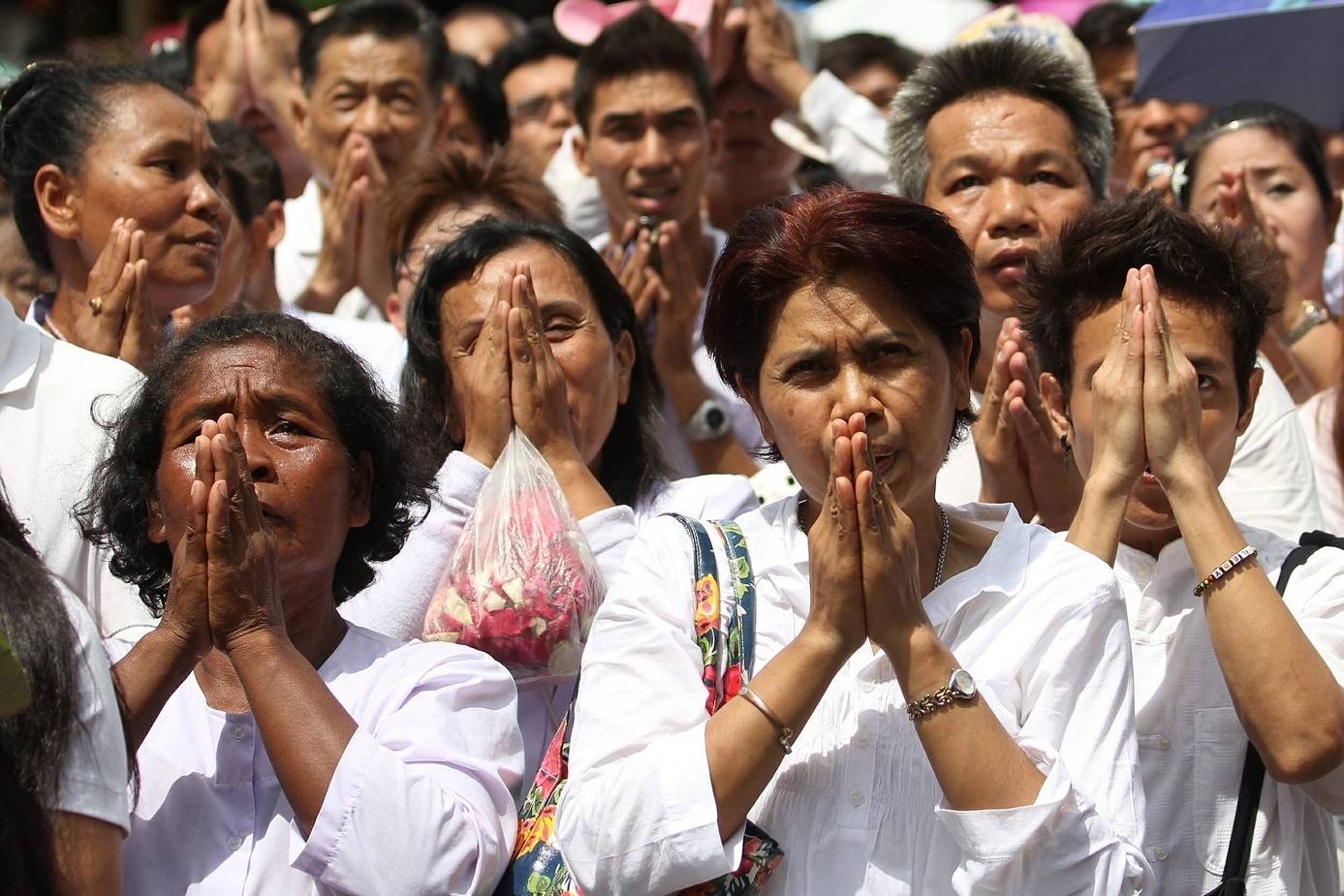 Southeast Asia is a religiously diverse region. Islam is the most prominent religion, but many Buddhists and smaller numbers of Hindus and followers of ethnic religions also call the area home. Many have few opportunities to hear the gospel preached in their language and culture.

Over 700 least-reached people groups live in Southeast Asia, comprising half of the population. Those who do hear the good news often face strong pressure from their families and communities to reject the message of Christ.

Christar workers are establishing reproducing churches in Southeast Asia. They’re partnering with Southeast Asian churches to reach out to those who haven’t yet heard the gospel, as well as training local believers to serve as church planters in their own communities and beyond.